Closure of Educational institutions proposed from December 15 due to smog

Punjab Government has proposed to close all schools, colleges, and universities from December 15 due to smog. Major cities of Punjab are facing severe smog problems and people are suffering from asthma and other problems. It has been proposed to close the educational institutions for one month. The final decision will be made on December 9.

This year's academic session started late due to which the education of the children was badly affected. Private schools associations demanded that the government should adjust school hours instead of closing educational institutions. Federal Minister for Education and Professional Training Shafqat Mahmood has also hinted that educational institutions may be closed for a longer period than usual this winter. Shafqat Mahmood has already said that the Omicron virus might affect the country badly. 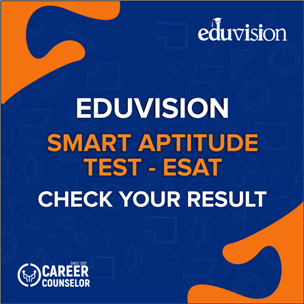